Students tested how magnets can attract to an object at a distance. They used the scientific method to perform an experiment using paperclips that had been tied to a string and then taped to a table. Students held magnets near the paperclips, and tested how far they could move the magnet from the paperclip, as well as how high they could raise the paperclip into the air. 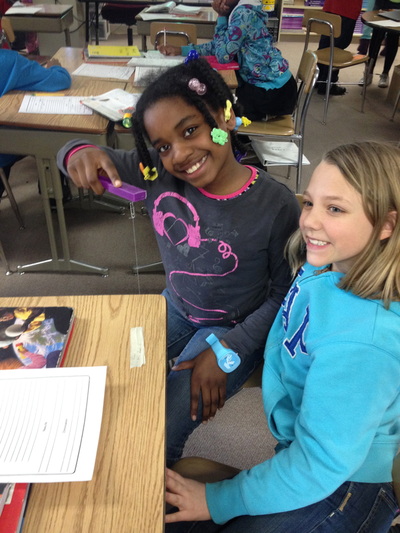 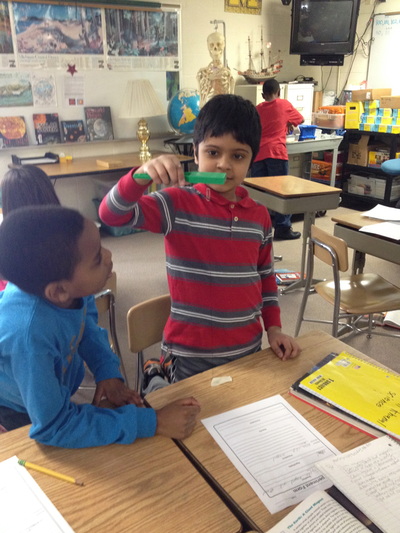 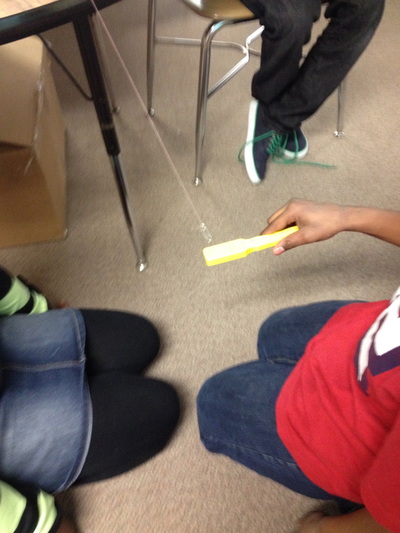 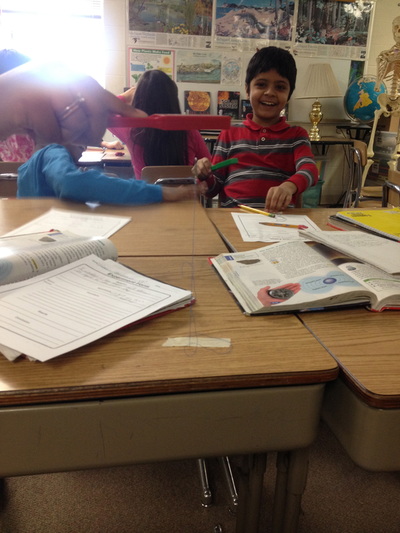 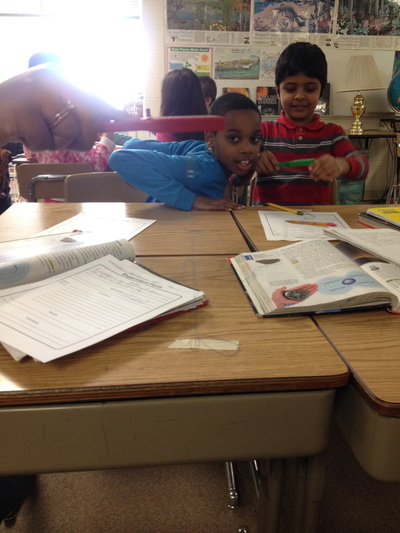 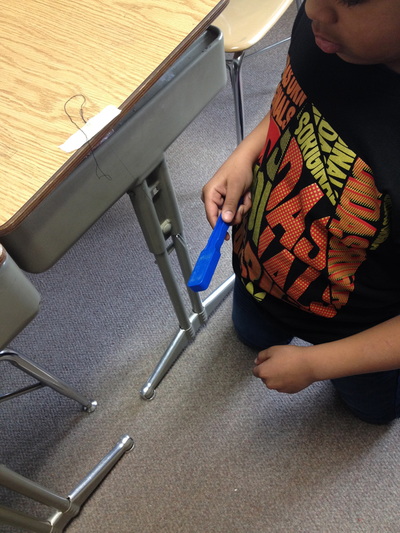 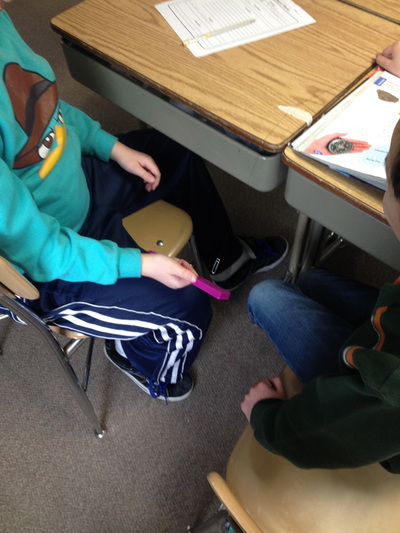 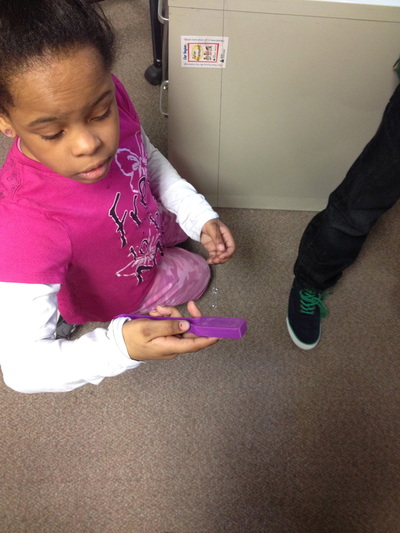 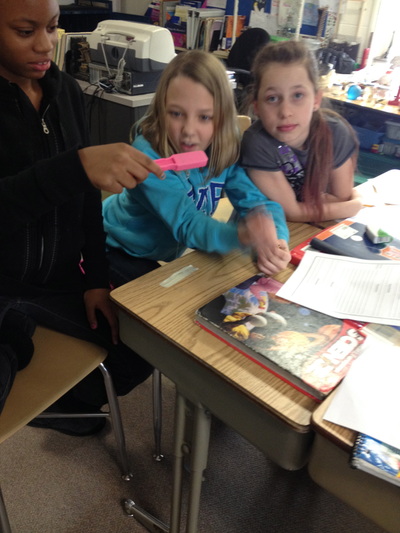 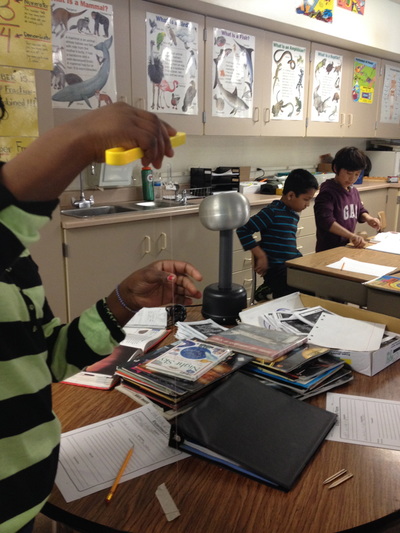 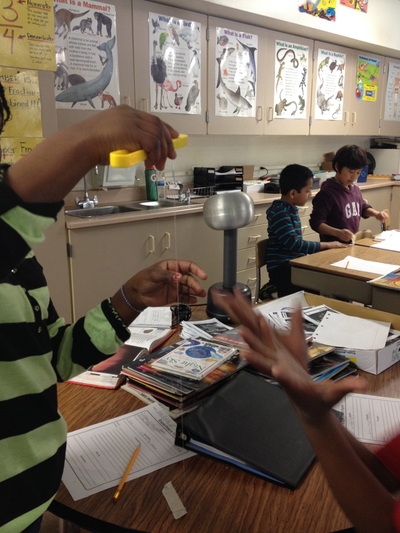 Students participated in "Jedi Knight Training" where they needed to make observations, form a hypothesis, complete several tasks testing different objects, and record their findings. Once they completed their "training" they became a "Jedi Knight". 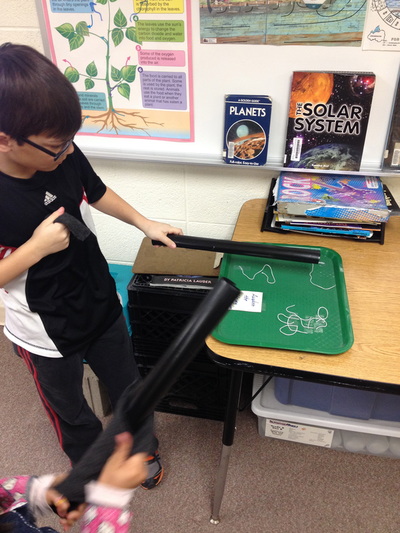 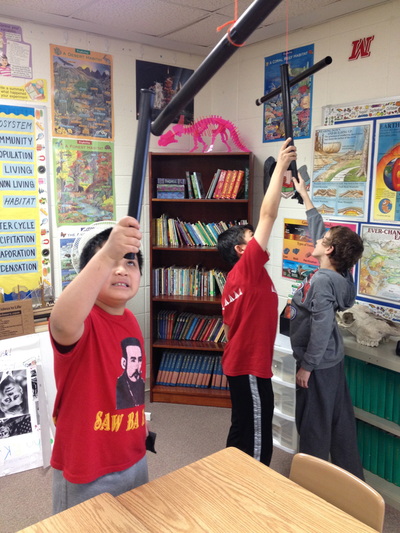 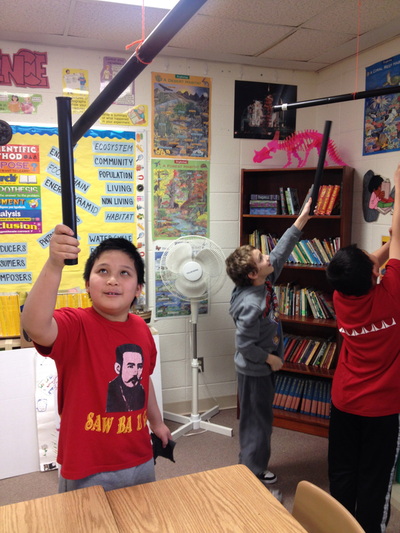 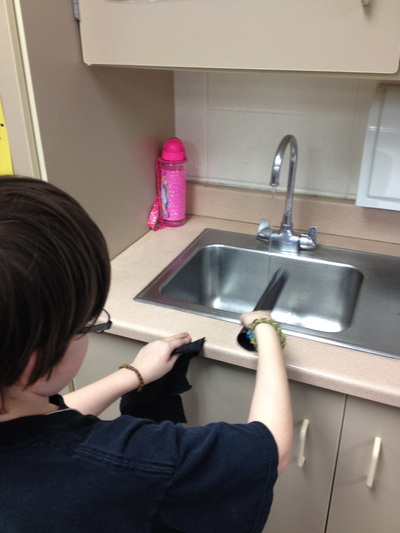 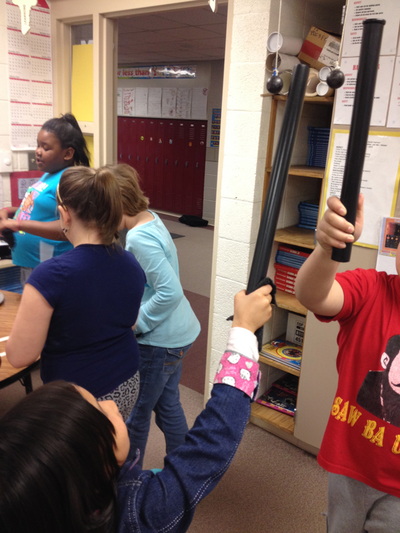 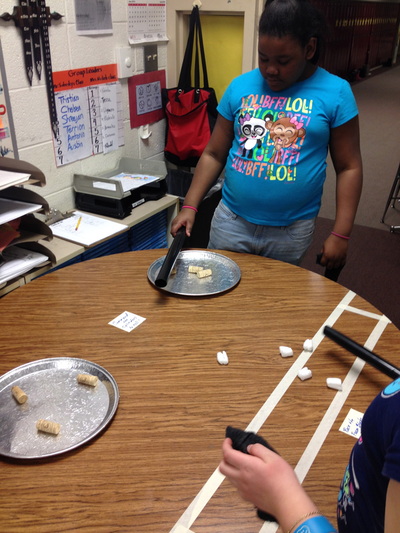 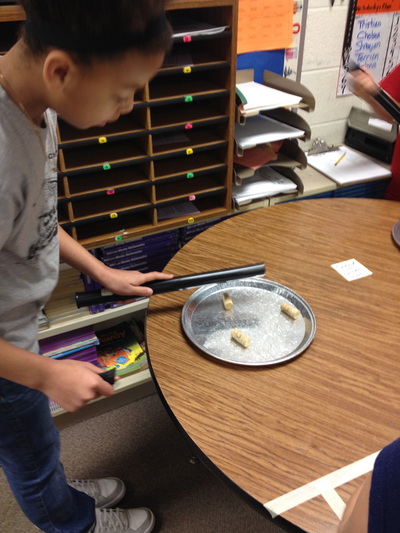 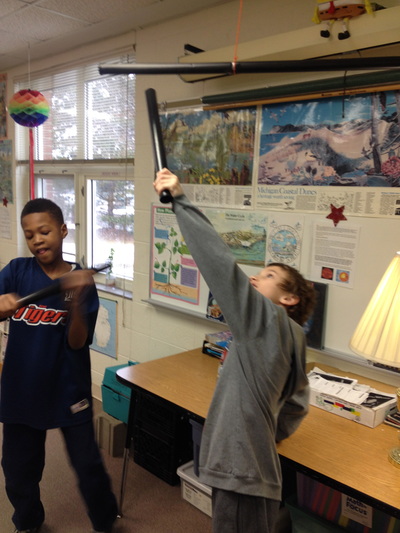 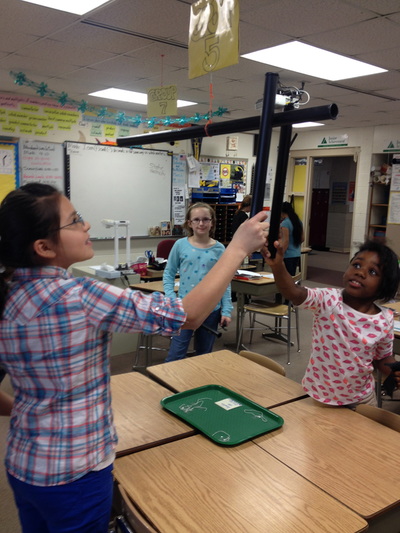 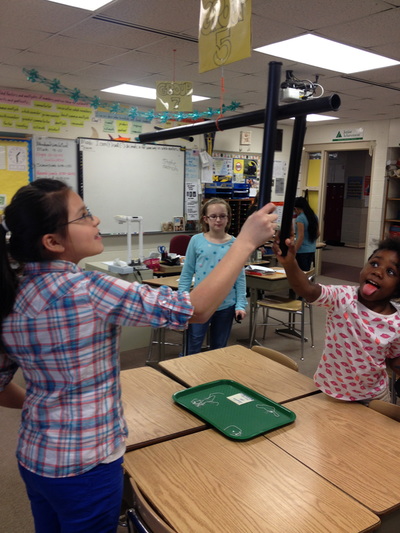 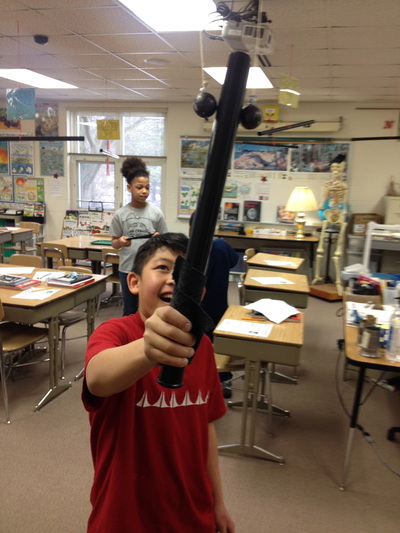